A film by Axel Schill

“Those who cannot remember the past, are condemned to repeat it” 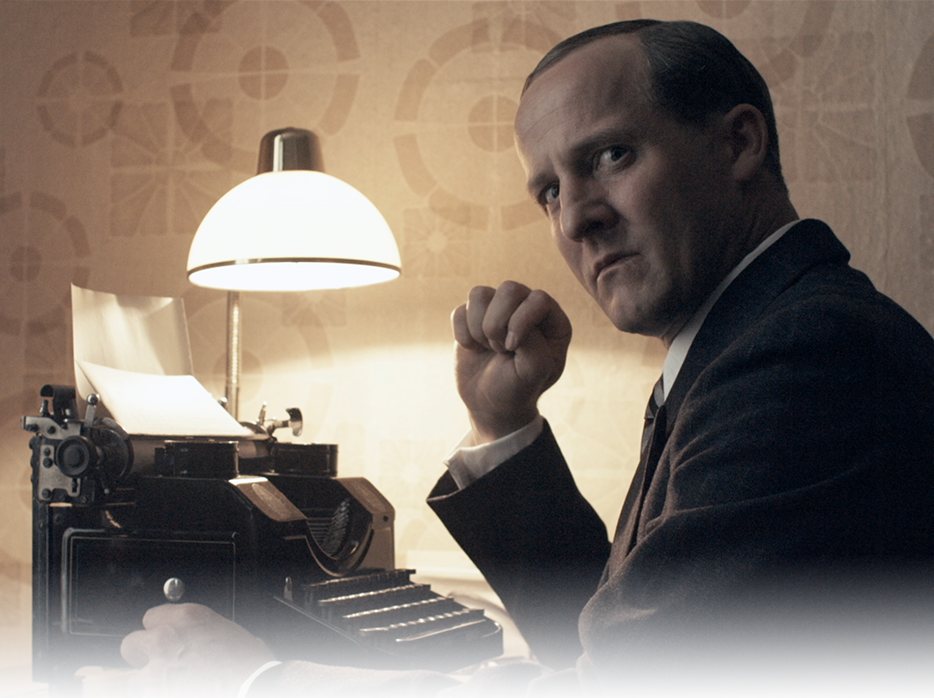 Based on a true story

In a seemingly-idyllic pre-war world full of dreams and aspirations, Josepha and Robert fall in love. And, like other such couples, they want to raise a family and build a new life.

But war destroys those shared dreams. World War II, the chaotic post-war years and the separation of Germany propel them into radically different destinies.

On the one hand, Robert Kramer survives the death-cauldron of Stalingrad, and then undergoes a paradoxical change from convinced Nazi, to its polar opposite: antifascist and loyal Communist. After the war, he becomes a career bureaucrat, driven by ice-cold ambition, part of the political elite of the new GDR.

On the other hand, Josepha and their son plunge into a miserably frightening isolation that becomes even worse after the war: she gets arrested for the supposed “betrayal” of a Communist partisan. She is fed–without any trial, of course–into the inhuman, Kafka-esque machinery of the Soviet occupation force and the subsequent GDR. Meanwhile,  in order not to endanger his own ambitions, Robert has Josepha declared legally dead, thrusting her into a grim, ten year journey through a series of special prison camps and womens’ prisons.

Finally, in 1957, she’s released and goes west into the open, energetic world of the Federal Republic of Germany. But, ironically, even as Josepha starts to build a new life in the west,
the Hungarian revolution heralds a slow decline for Robert’s fortunes in the east.

Josepha tries to come to terms with her destiny by writing a book, but wide interest in its publication. and a subsequent search for the long-lost son, threatens too many important ﬁgures in the GDR. The implacable machinery of the Stasi is set in motion.

Robert begins to understand the monstrous situation, and for the very ﬁrst time, questions himself. Finally, the rediscovered son allows opportunity for a ﬁrst encounter between the long-separated couple.

Better than any history book, this story unveils the problems, the entanglements and the implications in which humans beings get through war and the consequences of war.

You need a password to watch this trailer. We can send it to you if you wish. 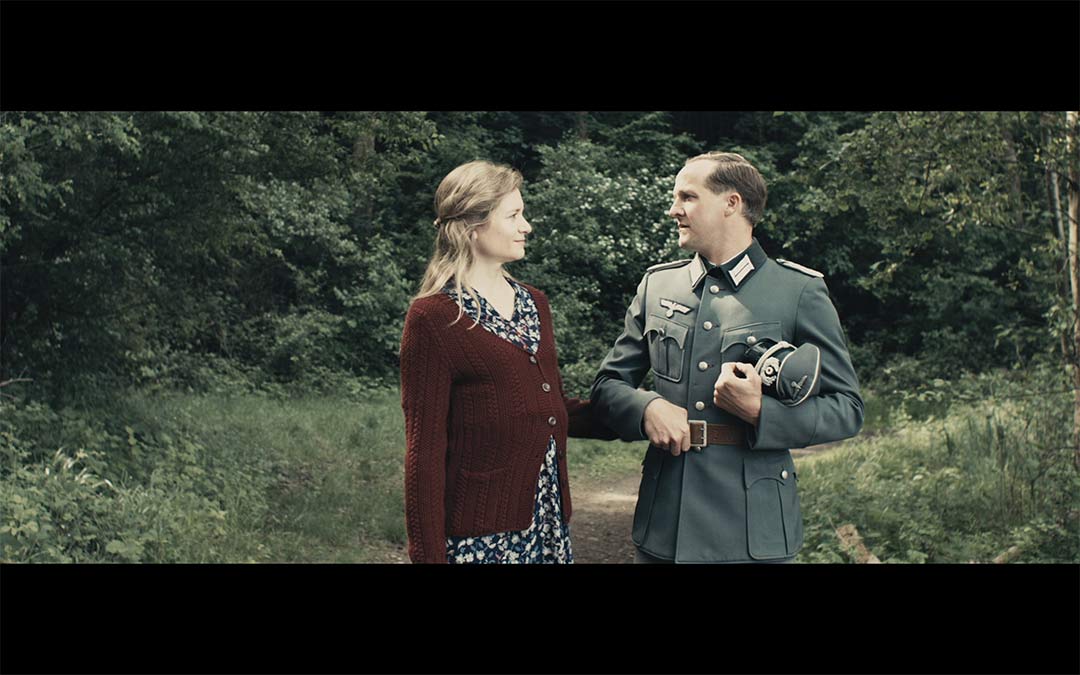 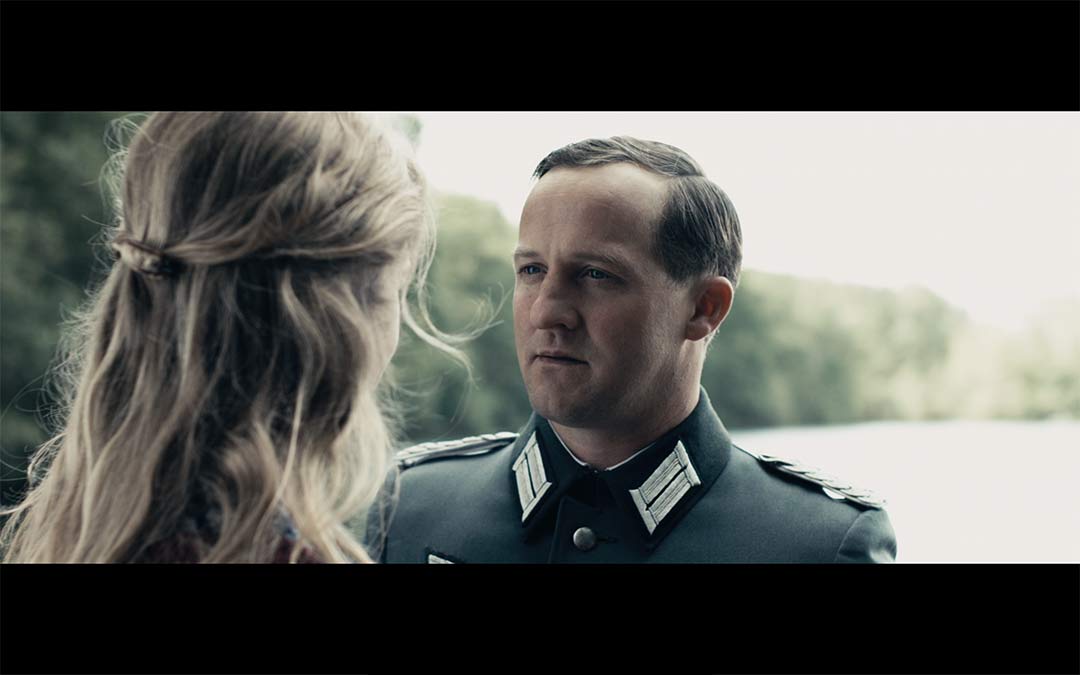 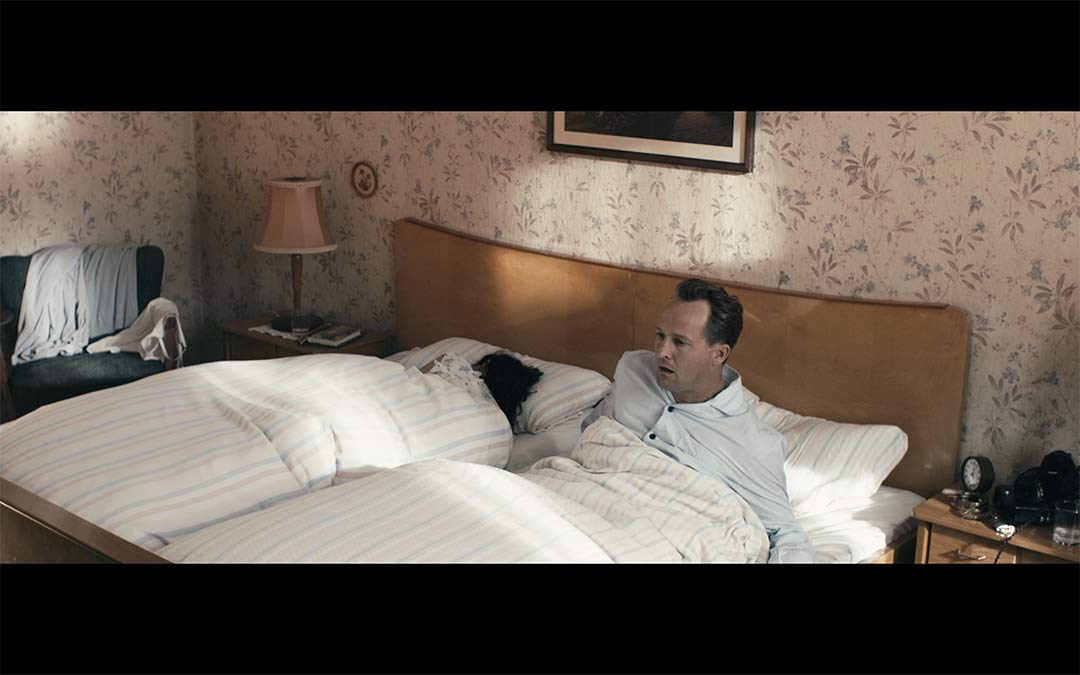 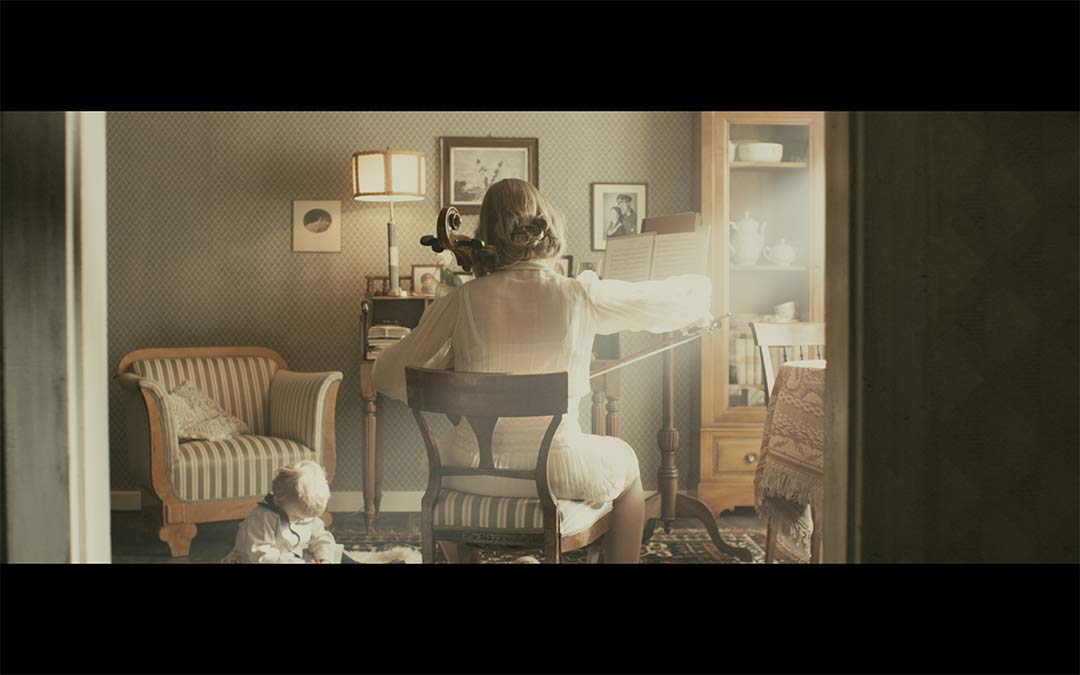 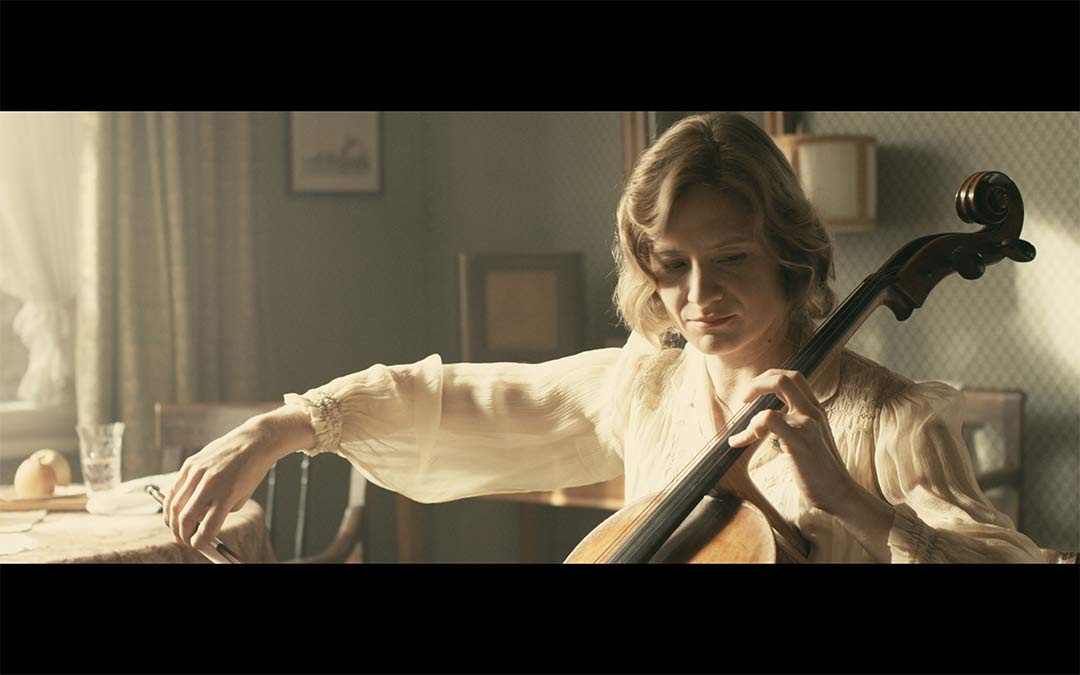 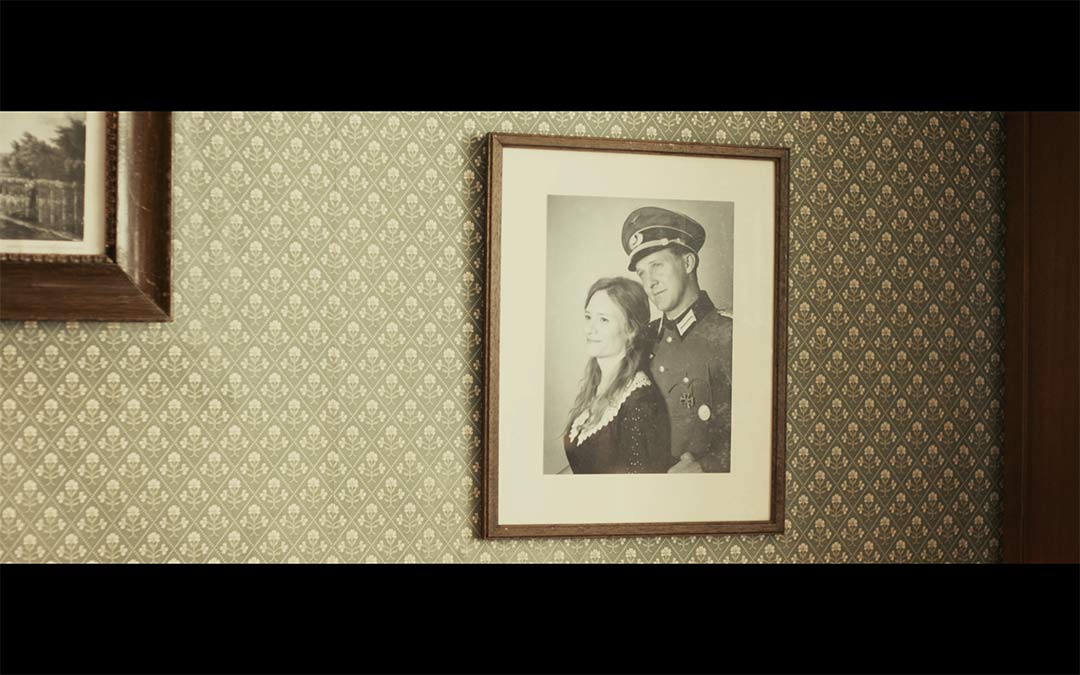 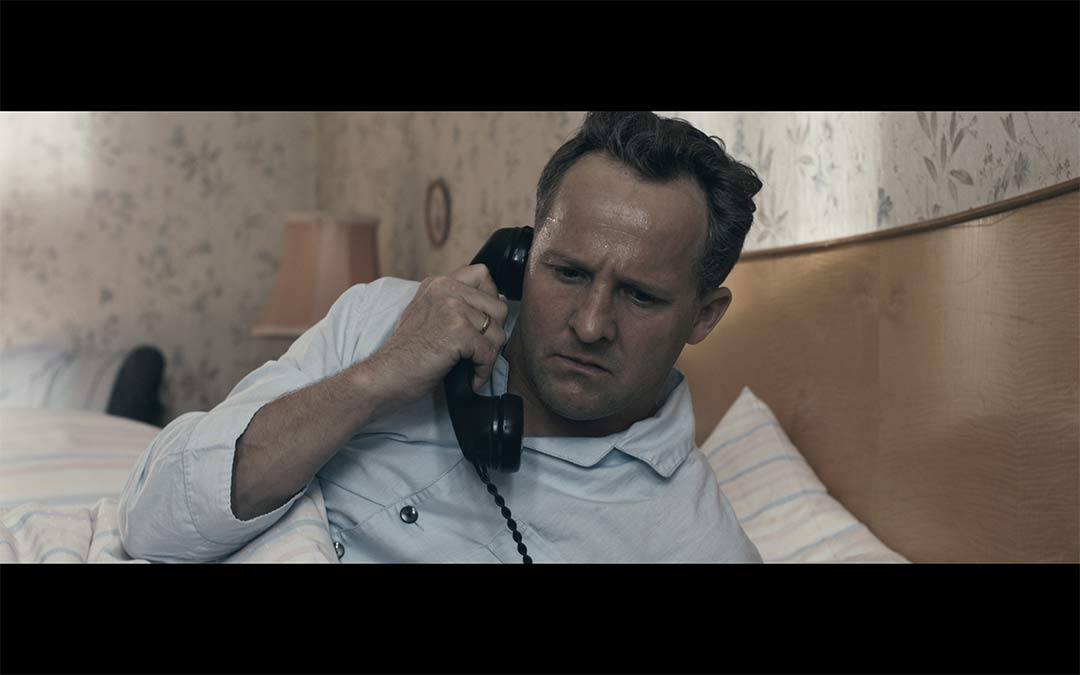 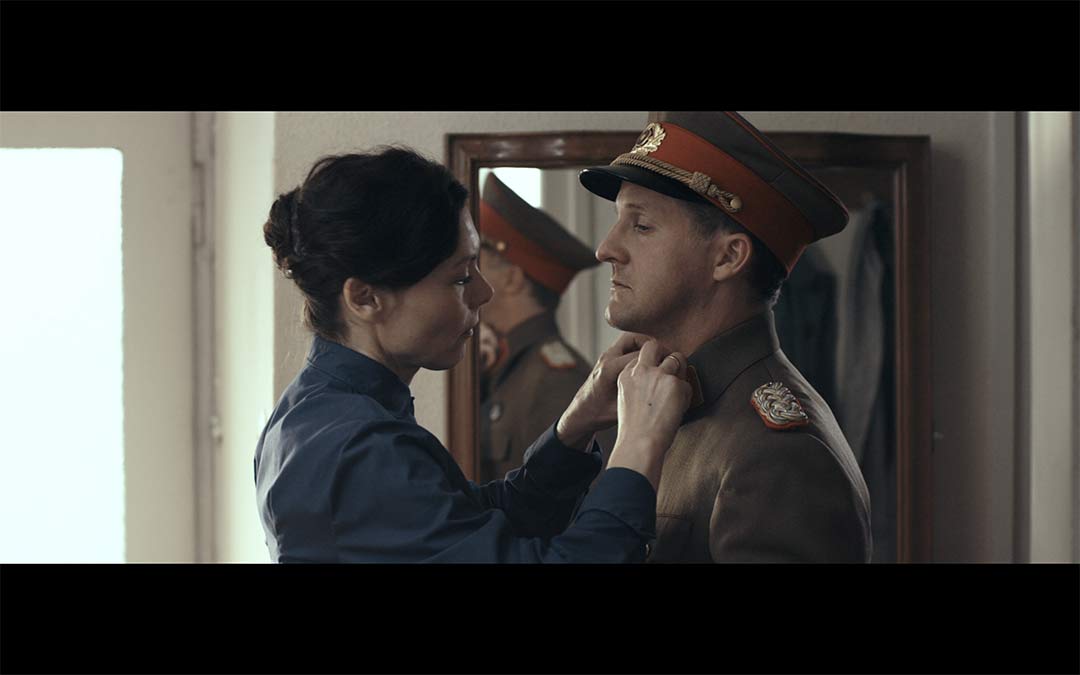 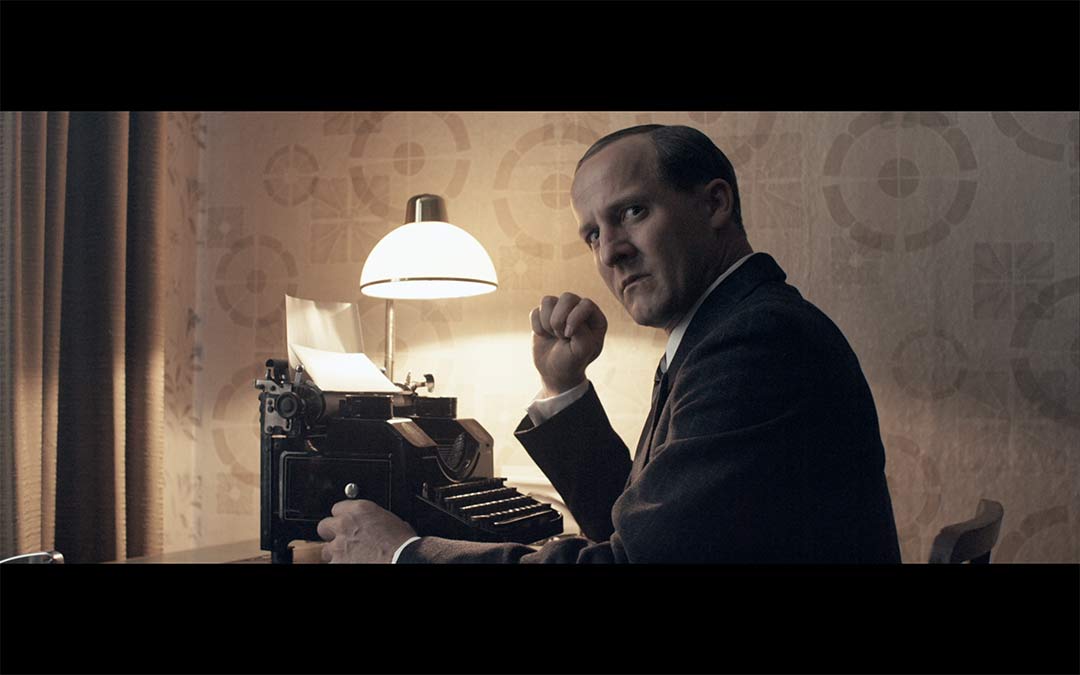 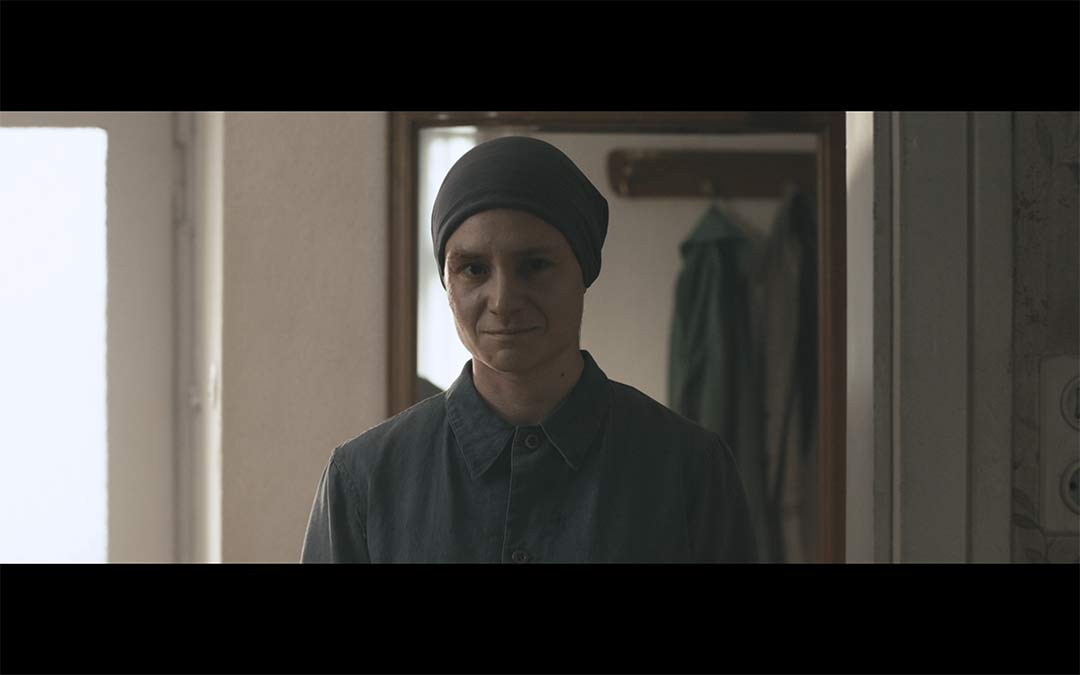 „Everyone has a weak spot and anyone can be seduced.“

Based on a true story, these two complex and powerful main characters drive this story, and they respond and develop in very different ways within a repressive society. Their personal conflict is set against a desperate and convulsive time, rarely examined in movies: the immediate post-1945 years in East Germany, of the Soviet Zone of Occupation and the early GDR.

After the war ended, the German Communists who’d been exiled by the Nazis, along with Wehrmacht, SS and Gestapo officers, formed an unlikely alliance to become the later GDR elite. The GDR became a shadowy reflection of the Nazi Germany that preceded it, both with omnipresent tyranny, repression and militarism. Buchenwald, for example, continued to exist as a prison camp until 1949, one of many details that lend this story tragic irony.

In addition to character clashes such as ‚love and betrayal‘, ‚fear of forgiveness‘ and ’seduction through careerism and opportunism‘, we also deal with vital questions about a more just society. We ask: how could so many people be seduced by a new nightmare dictatorial system—a Communist one—after twelve long years of the Third Reich? Perhaps some begin with noble motives, but over time either lose their sense of proportion, or use ice-cold calculation to abandon their humanity and advance within a monstrous tyranny.

Both main characters become victims of the circumstances of the time–and both end up paying a price.

The ultimate drama, however, is their different ways of dealing with this victim role, and how the characters free themselves amid these „difficult times.“

The Kramer couple’s separate, yet related, lives represent a powerful metaphor for the division of Germany after the Second World War. But for us, it’s not only just fascinating history, but also an achingly human tale.

These interwoven human destinies, played out against the all-too-natural transformation of a Nazi dictatorship into Communist dictatorship, will garner a wide audience. We’re thinking not only of more discerning Arthaus viewers, but also of a much broader audience, for whom such a ﬁlm dramatizes a hugely important-but neglected–part of German history through the lens of an ironic and tragic romance.

We are also convinced that the important political and historical context, such as the defeat of the 6th Army at Stalingrad, the formation of the National Committee „Free Germany” and the role of former “Stalingraders“ in the later GDR will attract international viewership as well. 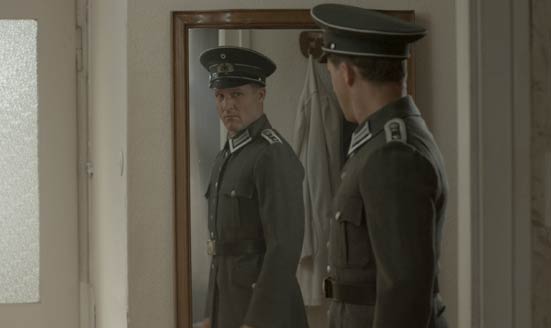